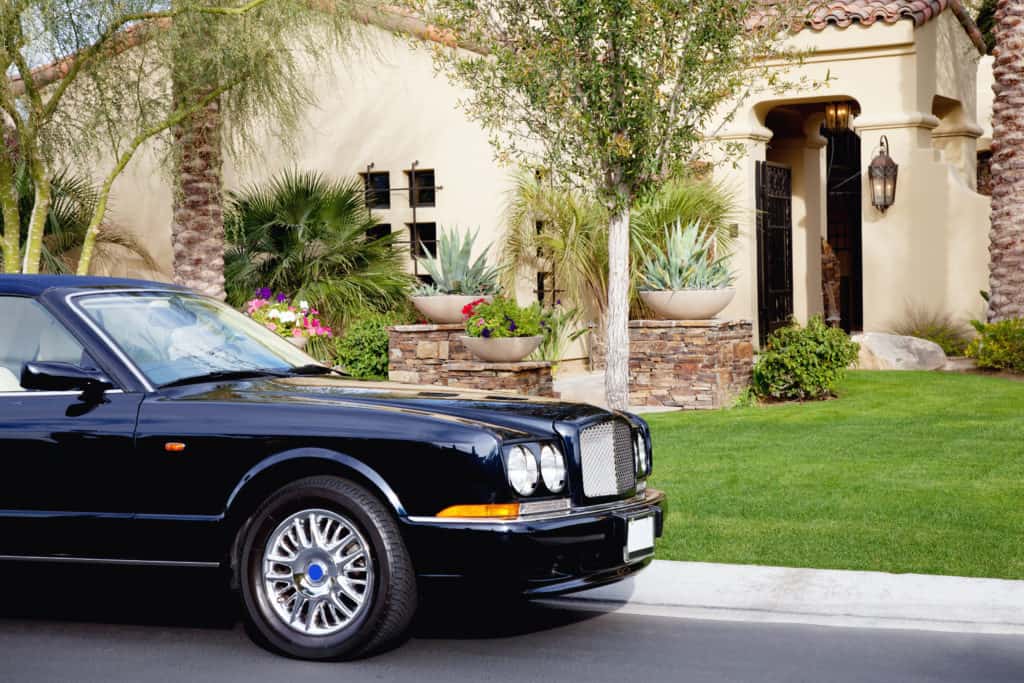 Amy got in hastily, throwing her bag through the gap between front the seats. It hit the rear passenger seat in a haphazard fashion causing a small container to bounce out from the unzipped top which fell into the foot well.

“Can I put my iPod on?” she said ignoring Alice’s last comment, instead reaching behind her left shoulder for the seatbelt.

“Yes” huffed Alice in a resigned monotone breath. It was the same routine every morning. They were always up with plenty of time to spare but they always seemed to end up rushing.

There was never any good reason as to why this was other than the fact that they spent playing most of their mornings playing ‘get ready chicken’, sitting in front of the telly watching repeats of ‘Friend’s’ or whatever Alison had ‘taped’ the previous evening.

Amy was always puzzled by this expression, she was younger than Alice and as a result some of the phrases that Alice used like ‘change the record’ or ‘hang up the phone’ left her somewhat mystified.
They had shared a house together for nearly eight years now.

It hadn’t always been plain sailing, in all honesty, things had been a bit tricky to begin with. Alice could be more than a little demonstrative and had a habit of telling Amy what to do while Amy was not always the tidiest of people and didn’t exactly pull her weight around the house but overtime they had got used to each other’s ways and grown to really like each other. It was fair to say that they were more than friends.

“Stop playing with the heating!”

Amy was twiddling the knobs on the central pillar control panel in the front centre of the car. She was a terrible passenger. Always fiddling. Messing with the heating controls, fast forwarding tracks halfway through in case the next one was a ‘banger’.

“I might have known that it would have been my fault”.

“Besides, costs, ”  said Amy “I’m only turning it up on my side”.
This was a running joke. Alice’s dad had sold her his old car when he upgraded to a brand new model.

It was one of those executive motors cost a fortune when it is in the showroom but is worth practically nothing five years later because no one wants to pay the heavy road tax and high fuel bills but because Alice didn’t do a lot of miles and because her dad had let her have it for an absolute song she found herself the proud owner of an executive luxury saloon. Her previous car had been an original mini which she called ‘Angus’. She loved that car.

Okay, it leaked like a colander and when it rained the windscreen wipers didn’t actually make very much difference, oh and on an icy day you may as well have not even bothered to steer because the car just went where it wanted but it was fun. It had style and it was nippy, it was like driving a go-cart.

The new motor was more like driving an armchair. It started first time every time, it was dry and warm and comfortable and boring. It also came with a bizarre air conditioning system where you could set a different temperature for either side of the car. A feature that was utterly ridiculous because air moves.

Amy pulled down the sun visor and started sticking her tongue out at the mirror.

“I had that!” Alice replied enthusiastically. “Like a loose bit of skin that’s really sore?”

“That’s it”. Amy said, clearly happy to be part of the same club “It’s driving me mad”.

“You probably bit the side of your mouth at some stage and there’s a loose bit of skin hanging off”.

“I don’t remember biting the side of my mouth”. Amy mused pensively.

“Either that or mouth cancer”. Countered Amy.

Alice had a thing about her health. She wasn’t exactly a hypochondriac but if she ever did come down with something she always feared the worst. She would never go to the doctors.

Her philosophy was that if it was nothing major then it would go away in its own good time and if it was something serious then she didn’t want to know about it. She wouldn’t even go to opticians for her free yearly check-up because she had heard that they can tell if you are terminally ill just by looking into your eyes.

The only way that they could make her go was to stop sending her daily disposable contact lenses. At first, Amy’s approach to Alice’s nervousness about health had been to be sympathetic, caring and understanding but as time went on she discovered that the best way to deal with it was just to take the piss.

“I bit my tongue, I remember doing it” shrieked Alice.

Alice drew the car to a slow halt as the winding country road that she had been travelling along started to merge with the bi-pass.

“You going out later?” enquired Alice without looking at her passenger, instead craning her head sideways, looking for a gap in the oncoming traffic.

“Don’t think so, no one’s doing anything”.

“You should get yourself out more, you spend too much time stuck in the house”.

Amy sighed inwardly, there goes the advice again. She knew that Alice meant well but she was her own woman and she was capable of making her own decisions.

“Maybe your right, ” she sai, “I’ll call round a few of my mates and see if anything is happening”. Which meant: ‘I’m not going anywhere’.
Alice found a short break in the traffic and slammed the accelerator to the floor.

The beastly leviathan of a motor slowly eased forwards. ‘Angus wouldn’t have done that’ thought Alice ‘he would have been halfway down the bi-pass by now’.

At that point, Red Alert by Basement Jaxx came on the iPod and Amy burst into song closely followed by Alice. They always sang together on the early morning commute.

They both had very similar taste in music and they were both actually very good singers so when a song they both loved came on they would both join in at the top of their voices in full gusto.

It never felt weird and it was never embarrassing unless of course they pulled up next to someone at the lights in which case they would stop. Situations are only embarrassing when noticed by other people. The two of them singing together just felt right.

The way something only can when you know someone very well. Basement Jaxx turned into Beyonce and Beyonce turned into Whitney, not easy divas to serenade to but the girls carried them off with aplomb and the tunes carried them all of the way along the bi-pass to the large roundabout where Alice took the third exit and then the next right into a small road crowded with cars.

hey stopped at the crossing and waved at the traffic warden as they did every morning. He waved back. Alice drove on a few hundred yards and pulled the car up onto the kerb, straddling the double yellows lines. There was never anywhere to park outside of the school.

Alice unlocked her seatbelt and stretched round to the back seat retrieving Amy’s school bag and the small plastic ‘Frozen’ lunch box from where it was currently dwelling in the cars foot well.

“Have a good day at school”. Said Alice, leaning over to give her daughter a kiss on the cheek.

“Thanks mum”. Replied Amy as she grabbed her bag and pulled on the handle to open the large passenger door.

“Fish cakes for tea”. Alice said loudly watching her eight-year-old daughter as she disappeared through the school gate. “I love you”. She added.

There was a brief silence, Alice’s heart began to sink as she wondered if her daughter had heard her parting words, then she heard “Love you too”, drifting back from the school playground.

Then she was lost in the confusion of the crowd.

Her daughter and her best friend.